The Premier League club had their assets frozen after Abramovich was targeted by the British government following Russia’s invasion of Ukraine, leaving them to cope with a ban on ticket sales and merchandise.

An expedited sale of the European champions will soon bring the curtain down on 19 years of nearly unbroken success under their 55-year-old owner, who has overseen five Premier League titles and two Champions League triumphs.

Chelsea’s first home game since the sanctions were imposed was against Newcastle, whose own ownership model is also in the spotlight after a controversial takeover in October by a consortium led by Saudi Arabia’s sovereign wealth fund.

Rights group Amnesty raised concerns over the purchase, saying it was an attempt to “sportswash” the Gulf kingdom’s human rights record.

Reflecting the intensified focus on off-field issues, Newcastle boss Eddie Howe was forced to field questions after the Chelsea game about scores of executions in Saudi Arabia instead of incidents during the match.

Newcastle are hoping to follow in the footsteps of Abu Dhabi-backed Manchester City, who have become the dominant force in the Premier League over the past decade on the back of huge investment.

Yet the UAE’s decision to abstain from voting on a UN Security Council resolution to condemn Russian “aggression” towards Ukraine and a recent meeting between City owner Sheikh Mansour bin Zayed Al Nahyan and Syrian president Bashar al-Assad — an ally of Russia’s President Vladimir Putin — have led to a renewed focus on City.

Opposition Labour lawmaker Chris Bryant said it would be “good to see the back of” Sheikh Mansour as City owner, while the government criticised his meeting with Assad, saying it undermined prospects for a lasting peace in Syria.

Sports business expert Simon Chadwick told AFP that despite the unease about who is funding Premier League clubs, it is difficult to foresee meaningful change in the short-term, with billionaires from across the globe lining up to buy Chelsea.

“European football can wean itself off money from Russia, China and Saudi Arabia but what’s left? If they leave, who replaces them?” said Chadwick, global professor of sport at Emlyon Business School.

“If we take the example of Chelsea, one of the options for replacing an outgoing Russian is a consortium of an American and Swiss billionaire, so for British football fans the situation is not going to change.”

The British government acknowledges the need for a shake-up, publishing a fan-led review into governance of the sport in November.

Recommendations include the creation of a new independent regulator for English football and new owners’ and directors’ tests to ensure “only good custodians” can run clubs.

Premier League chief executive Richard Masters said earlier this month that the league’s owners’ and directors’ test was under review, with sports minister Nigel Huddleston arguing it needs to be more “robust”.

Huddleston told a committee of lawmakers last week he believes the English game is at a “turning point”.

“The fan-led review is pivotally important,” he said, with the full government response due in the coming weeks. “We recognise there are failures in the structure and governance of English football.”

Questions around ownership and sponsorship models are not unique to the English top flight.

Qatar-owned Paris Saint-Germain are storming towards an eighth French league title in 10 years, while the Spanish football federation has attracted criticism for taking its Super Cup to Saudi Arabia.

In Germany, Schalke cut ties with state-owned Russian energy giant Gazprom, but Bayern Munich have stood by a sponsorship deal with Qatar despite a fan uprising that disrupted the club’s annual general meeting in November.

Football clubs and the Premier League are under fire for apparently neglecting to ask searching questions about where their money comes from as they chase silverware in a hyper-competitive industry.

Chelsea find themselves caught up in geopolitical currents that extend far beyond football but whether the sport has the appetite for fundamental change remains to be seen. 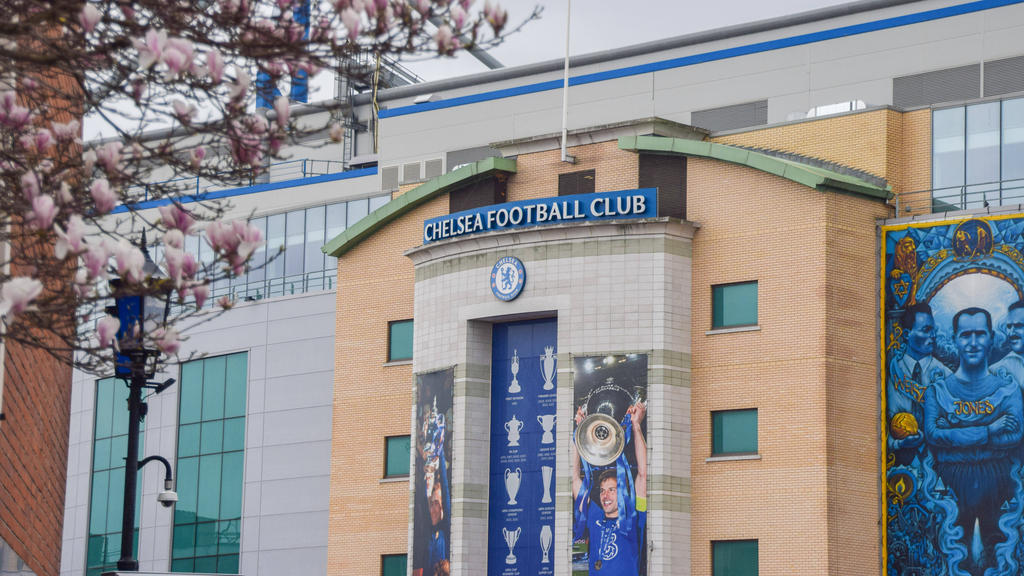 Tantrums and tactics turned Lukaku’s Chelsea dream into a nightmare