Gerry Marsden, frontman of 1960s group Gerry and the Pacemakers, has died aged 78, the singer’s frie

Liverpool-born Marsden, who died after a short illness, had a 1960s hit with his cover of the Rodgers and Hammerstein song “You’ll Never Walk Alone”, which originally featured in their musical Carousel.

Liverpool FC fans adopted the Gerry and the Pacemakers’ version of the song, which became one of the most famous football anthems in the world.

It is still sung regularly by Liverpool supporters before and during matches. 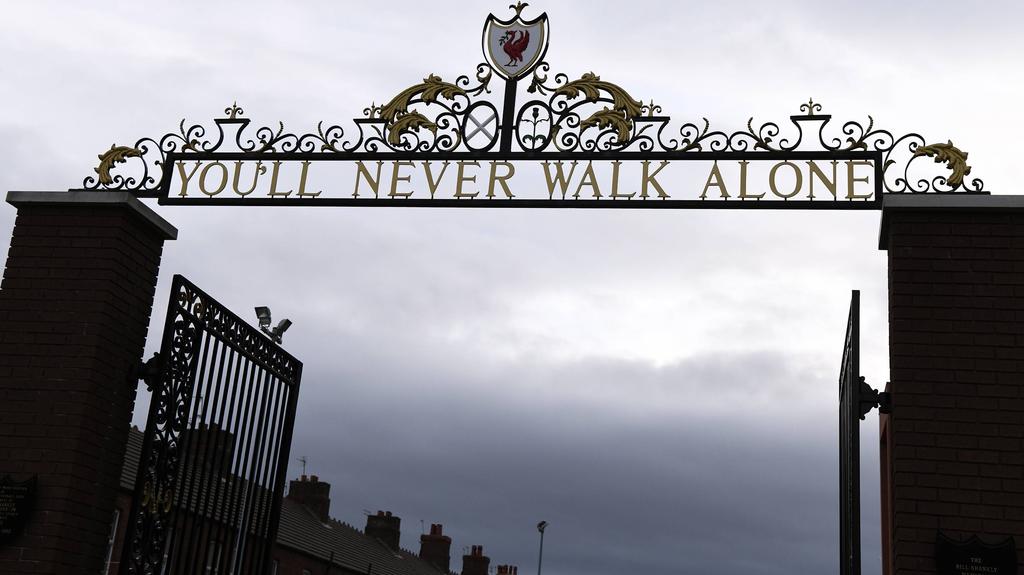